Dr. Sherri Bays is a proud product of public schools and is a strong advocate for public education.  She graduated from Southwest Texas State University with a Bachelor of Science in Interdisciplinary Studies. Her career in education began at Beeville ISD as a first-grade teacher then came to Floresville ISD where she taught reading at Floresville Middle School for six years. Dr. Bays received a Master of Science in Educational Administration from Texas A&M University – Kingsville.

Her administrative career began in Kenedy ISD as an assistant principal and later served as principal at Kenedy Elementary School. In 2001, Dr. Bays was excited to return to Floresville ISD to serve as the Middle School Principal. After five years at the middle school, she was named Floresville High School Principal and held that position for three years. She then served as Assistant Superintendent at Floresville ISD for four years and as Interim Superintendent for the next nine months, during which time she graduated with her Doctorate in Educational Leadership from Lamar University. Dr. Bays was named FISD superintendent on March 31, 2014, and just completed her 28th year in education.

Even though she did not grow up here, Dr. Bays has lived here for over 26 years. She considers Floresville home, is proud of our community and the educational opportunities provided by Floresville ISD. 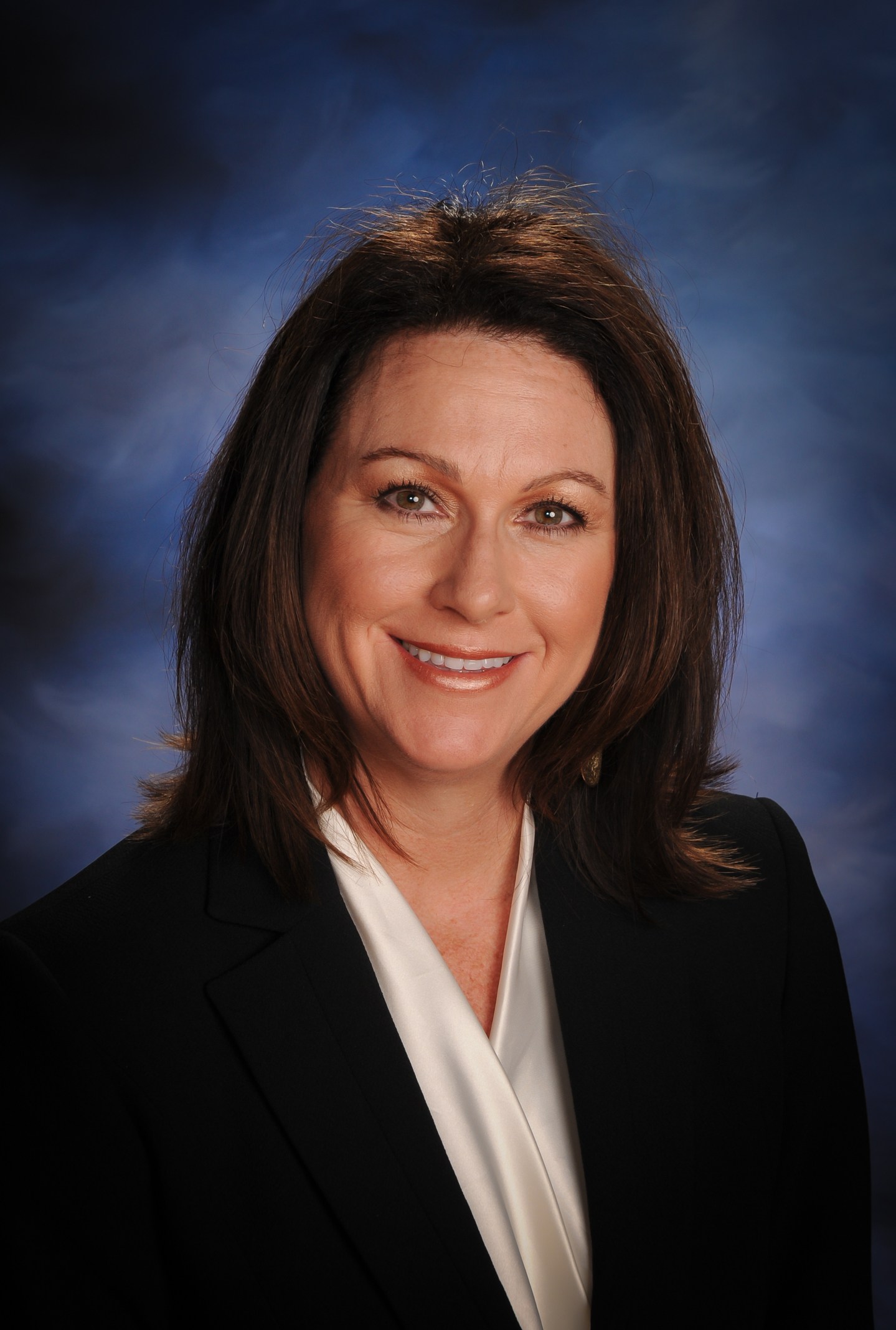